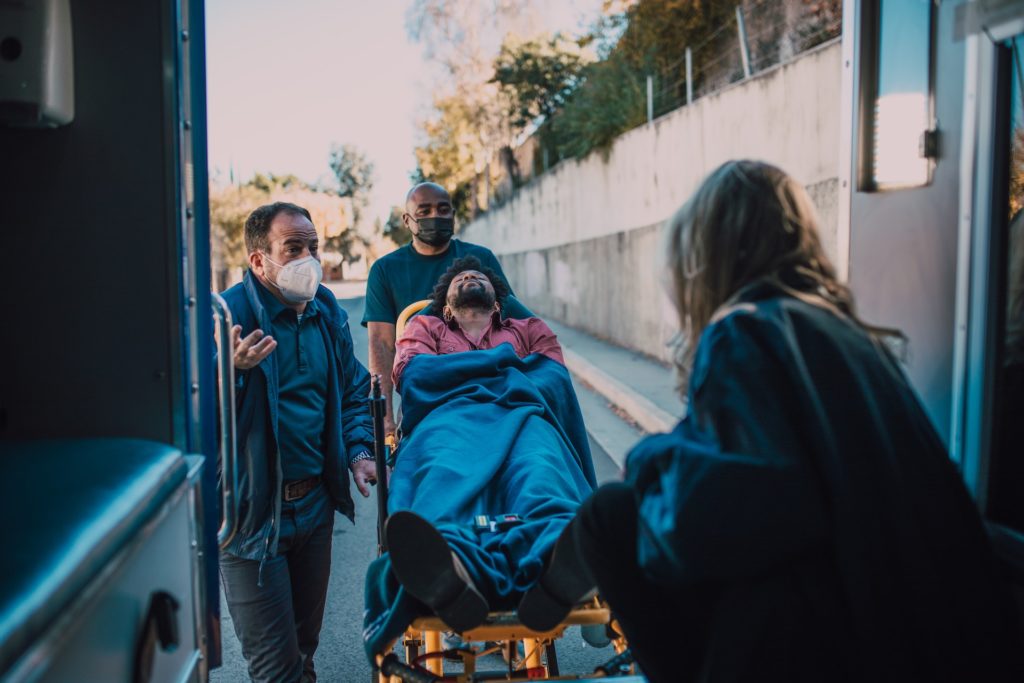 A maddening article with a sensationalized gist has been making the rounds insinuating that more vaccinated people are dying of COVID than unvaccinated people. Naturally, anything making such a bold and widely incorrect claim with zero context is going to garner attention, and that was the point. Because as we’ve learned over the past three years, half-truths and whole lies are simply a means to an end, and the end is almost always revenue.

Horrifically, this has become a common marketing ploy; the fallout and misinformation that can, and has, plausibly lead to lives lost is just collateral damage. So let’s break this totally unbiased, fair, and balanced piece of journalism down.

Here are some numbers accurate as of August 31, 2022, the same timeframe utilized by that beacon of journalistic integrity:

At first glance, we can immediately see that as of August 31, 2022, nearly an entire year after boosters were initially authorized on September 22, 2021, 33% of the country had three or more shots. Better stated, approaching the third year of the pandemic 67% of the citizens in this country had two shots (but were still considered fully vaccinated!) despite more than a year of knowledge that vaccine efficiency wanes over time and variants have emerged that escape immunity, which is why additional boosters were recommended.

Let’s say the entire population was given a course of medication to take for an ongoing condition with a doctor’s orders that the medication is taken at regular intervals. If two-thirds did not maintain their medication regimen, would they be expected to be in the same health as the one-third who did? In my opinion, I wouldn’t think so.

Of course, this level of logic and common sense was omitted from that article many were undoubtedly pleased to see for one reason or another, but that’s not really how science works. The COVID-19 vaccines and the methods in which reliable data on the efficacy of those vaccines is how science works. Science has no agenda, preconceived notions, or motives, just truth, and the truth is, when administered as suggested, the vaccines work.

Find a testing location near you.

Dr. Tracei Ball is an internist, pediatrician, and chief medical officer of OnCall Mobile Medical and Wellness, a mobile medical service available for house calls 24 hours a day, seven days per week, after hours, weekends, and holidays by special appointment. During these house visits, Dr. Ball provides adult primary care, pediatric care, and treatment for addiction – namely opioid addiction, which has coursed through the country for years.