The Auxiliary to the Durham Academy of Medicine, Dentistry and Pharmacy held its 24th Annual Legacy Luncheon on Saturday, August 19th at the Durham Hilton Hotel. The keynote speaker was Tedra Anderson-Brown, M.D., Psychiatrist, and Medical Director for Substance Use Disorder Services with Cardinal Innovations Healthcare Services, the nation’s largest specialty health plan. Her keynote address was “Mental Health Matters”. She is a proud alum of Duke University, receiving B.S.degree and Doctorate of Medicine degree from Duke University Medical School, Durham, NC. She also did her Psychiatry residency and fellowship at Duke.

Dr. King, Orthodontist, received his B.S. degree from Morehouse College, Atlanta, GA, and his Doctorate in Dental Surgery from Meharry Medical College, Nashville, TN. He decided to branch out by specializing in Orthodontics at Temple University, Philadelphia, PA. He has been in practice in Durham since 1993, and has a satellite office in Raleigh. He is the only African-American Orthodontist practicing in Durham.

Dr. McLean, M.D., is an Associate Professor in General and Pediatric Surgery at the University of NC at Chapel Hill School of Medicine. He focuses his practice on fetal surgery, neonatal surgery, chest wall reconstruction for kids, thoracic surgery in children, and Pediatric surgical critical care. In 2013, Dr. McLean and a team of UNC physicians performed the first, in the state of North Carolina, Ex Utero Intrapartum Treatment surgery for the resection of a congenital lung lesion. He is also known as a surgeonscientist, who has won many outstanding awards and has been awarded funding for his scientific work.

The proceeds from the Legacy Luncheon will benefit The Durham Striders and the Community Health Coalition, Inc ( CHC ). The Durham Striders Track Club is a community track and field program that provides training for children of all races and backgrounds from ages 6 to 18 years. The purpose of the program is not only to enable children to develop their individual athletic potential but to provide them opportunities to learn lessons of discipline, leadership, sportsmanship, responsibility, and character.

The CHC was founded in 1989 with the mission to reduce the rate of health disparity between African Americans and the general population. The organization supports the goals of the National Healthy People 2020 Project which addresses these health disparities by reducing preventable death and disease among African Americans. CHC brings together the resources of existing organizations, agencies and others including churches and community groups.

We thank the ladies of our Auxiliary for all their efforts toward making this year’s luncheon a success, and for their continuing support of the Durham community. We also thank them for sharing this information with us. 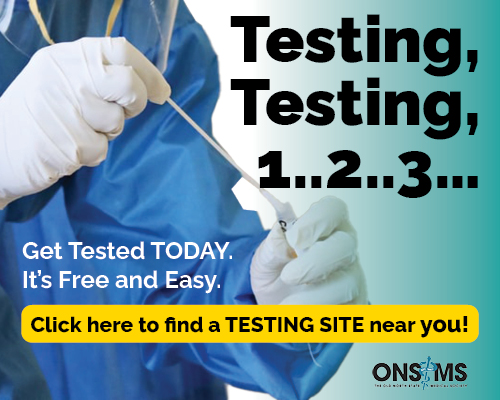 Find a Location Near You
Go to Top